Thank you all for joining us for our first Party Sober VT.

We’d like to thank our community partners for helping us host such a fantastic event.

A huge thank you to our wonderful musicians and spectacular DJ/Emcee! We had a spectacular turnout. If you are interested in learning more about our performers, please follow their links listed at the bottom of the page. Thank you all who attended. You honored individuals in recovery and brought light to an important cause. Stay tuned for news about next year’s Party Sober VT coming in 2022! 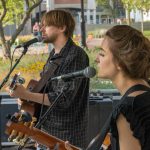 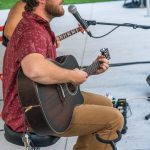 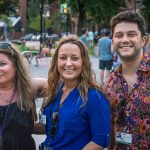 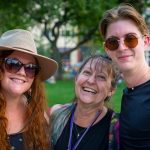 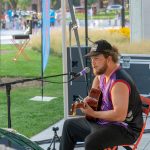 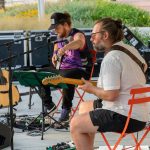 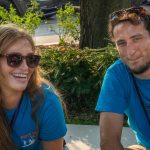 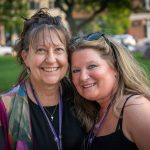 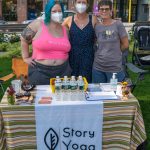 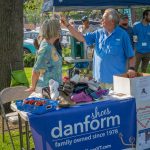 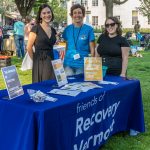 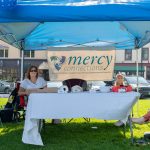 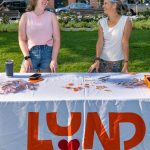 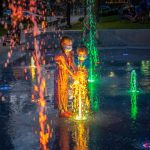 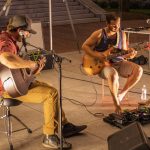 Music and Fun | Free and Open to All

The Turning Point Center of Chittenden County, the City of Burlington, and Recovery Vermont invite you to our “Party Sober VT” concert on August 6 in City Hall Park.

Vermont musicians Zack Dupont and Tom Pearo, the Josh West Duo, Cricket Blue, and DJ cRAIG mITCHELL are performing in solidarity with Vermonters recovering from substance use disorder (SUD). Their purpose is to inform the public that substance use disorder (SUD) is common and treatable, and that individuals recover through courage and treatment in our community, and with the love and support of family and friends.

Join us for the free concert event, learn more about your community, and enjoy your time with friends and family!! Help celebrate individuals in recovery. 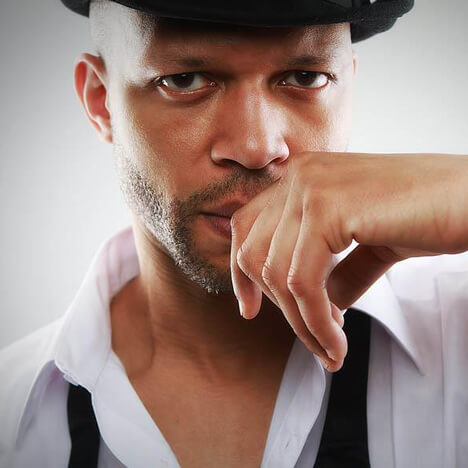 A founding member of the chart-topping production team The Orange Factory, fathered and cultivated the dance music scene in Burlington, Vermont, where he went to Saint Michael's College after moving from Saginaw Michigan...near the birthplace of techno, Detroit, Michigan. With nearly 30 years behind the decks, cRAIG has served as a resident at New York City's legendary Tunnel and has played the country's most celebrated venues and club nights. He has rocked crowds alongside such tastemakers as Chris Fortier, Peter Rauhofer, Honey Dijon, Manny Ward and Tom Stephan (Superchumbo), amongst others.  cRAIG, also, started and ran MIND TRAIN RECORDS for Yoko Ono, which delved into her back catalog ond put the vocals to dance beats, which yielded several Top 10 Billboard Dance Hits, including Walking on Thin Ice, which landed her at #1.

One experience with cRAIG behind the tables, belting out one of his tracks LIVE during his sets, while dancing continuously in the booth, on stage performing his one man show, "Do Unto Others" or with his 7 piece band, PURPLE, his acoustic project, CRAIGEN, or San Mateo, which is a project featuring Matt Burr of Grace Potter and The Nocturnals, and you'll understand why his shows are so well attended and received. Unlike many of today's DJ's who are so focused on their mix, that they forget about the VIBE...the GROOVE, cRAIG is not just a DJ, he is a performer, a preacher, and activist...a VOICE.  As Prince would say... cRAIG IS music, but so much more. Get INTO it! 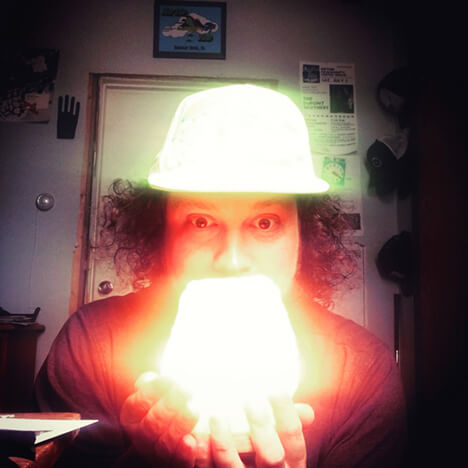 Zack Dupont is a Burlington, VT based songwriter and guitarist. The music sounds a bit like Folk-Americana melded with meditative, psychedelic improvisations. Zack has been fortunate to share the stage with musical influencers like Sturgill Simpson, Taj Mahal, Bahamas, Julian Lage, Sam Amidon, Blake Mills and Jerry Douglas. 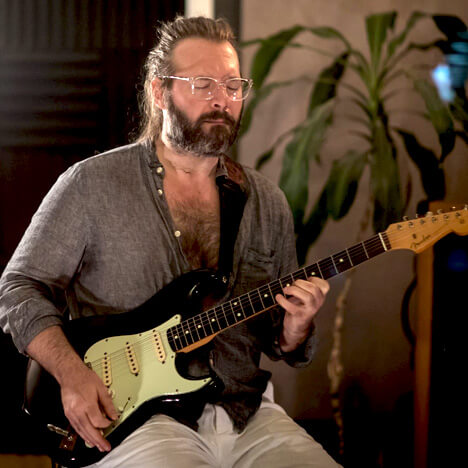 Pearo has supported national acts such as Billy Martin (Medeski, Martin & Wood), Jeff Coffin (Dave Matthews Band), Peter Prince & Moonboot Lover, the Black Lillies and many more. Pearo has also composed and recorded music for commercial use with clients such as PBS, Burton Snowboards, MTV and environmental group Sea Change. Pearo has toured all over the US and is currently being streamed in over 60 countries worldwide.

"For ambient music fans, this is mandatory listening.” - Seven Days

“...Pearo crafts a winding landscape with crags and valleys and a whole world to get lost in” - County Tracks

“...nothing to take lightly.” - Ball of Wax Audio Quarterly 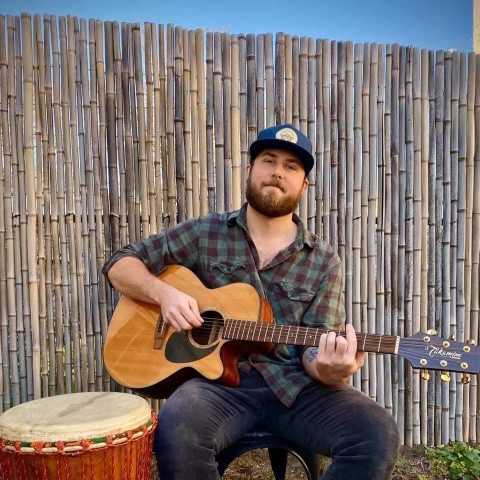 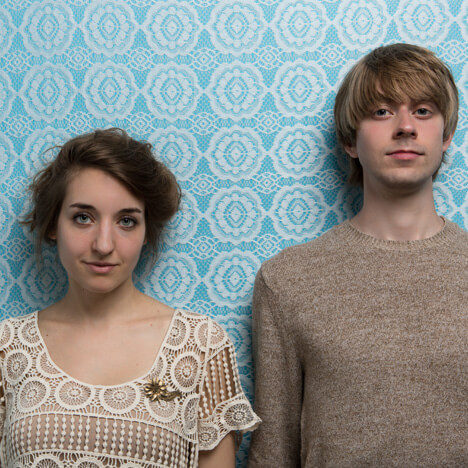 You might think of Simon & Garfunkel when you first hear Cricket Blue, or of Gillian Welch and David Rawlings. But their music is equally evocative of literary voices: Alice Munro, Dylan Thomas, Flannery O’Connor, even a touch of Edward Gorey. The eleven songs on Cricket Blue’s debut album, Serotinalia, feature a cast of characters right out of a short story collection. Their dense, often dark narratives are delivered with intricate guitarwork and catchy hooks. Listeners have lauded their songs as 'an astonishing mix of original lyrics and arrangements that rewards the casual listener, as well as those who choose to lean forward and roll them around like great pieces of literature and composition' and an 'unlikely combination of the gothic, the literary, and the hummable.

“Deft instrumentation . . . beside the ebb and flow of a brilliant, understated vocal performance” - PopMatters

“A fresh-sounding, true delight of an album” - Folk Radio UK

“Dovetailing harmonies and heart-melting melodies . . . this is indie folk with soul and intellect.” - Seven Days

BROUGHT TO YOU BY: